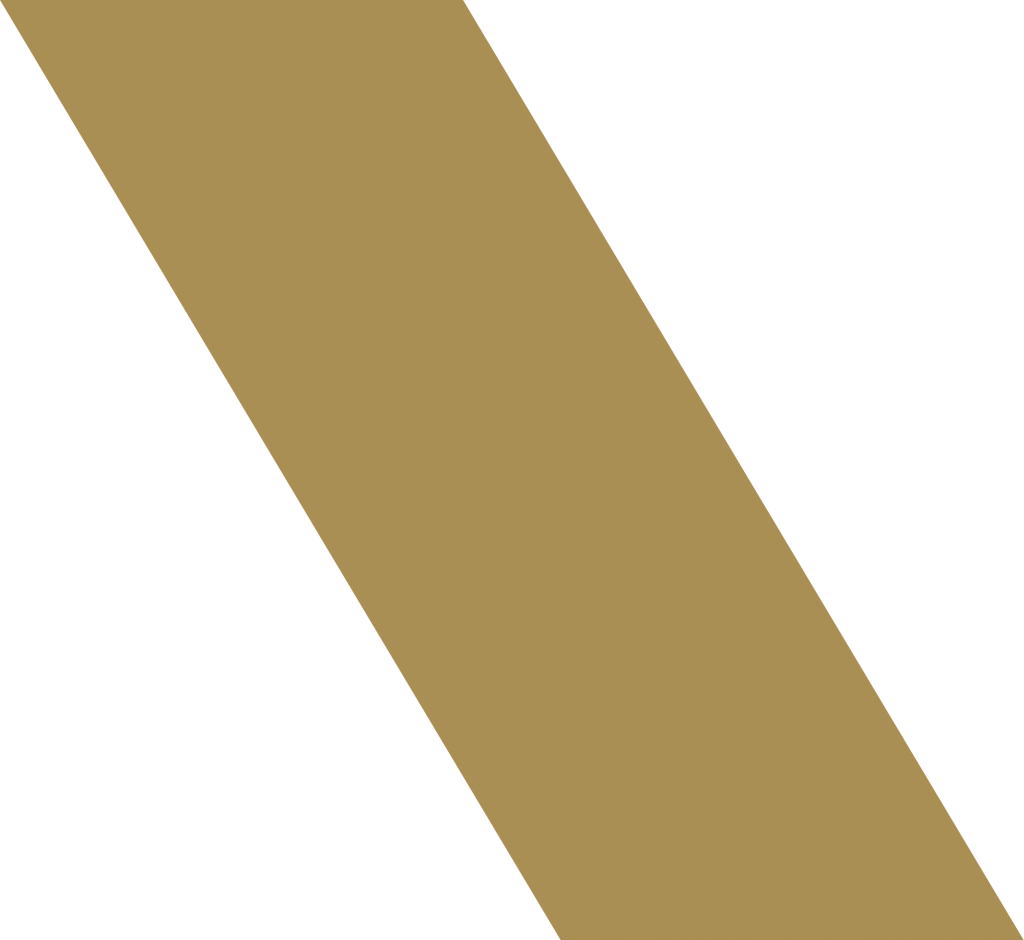 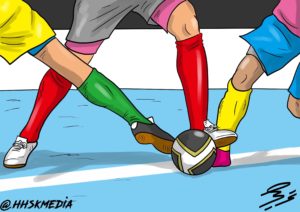 As for the first group matches, Muharraq affirmed their determination to remain at the top of the group after they defeated Al Buhair Youth Centre 4-2. Muharraq’s star Mahmood Al-Sharqawi was injured during the match and wasn’t able to continue the match. The injury might deprive Al-Sharqawi from playing the next two matches with his teammates.

The organising committee announced that a clear increase in the numbers of spectators has been noticed as the league advances to the next rounds, with more exciting matches expected between the competing teams. Many of the spectators,  especially younger ones, make sure they meet Khalid 5 mascot Nabeel and take photos with him.

On the sidelines of the matches, Al Maameer Club honoured the members of the organising committee as an appreciation of their efforts to organise the league. Redha Aman, Al Maameer Club President presented a bouquet to Ali Al Arabi, Khalid 5 Director. 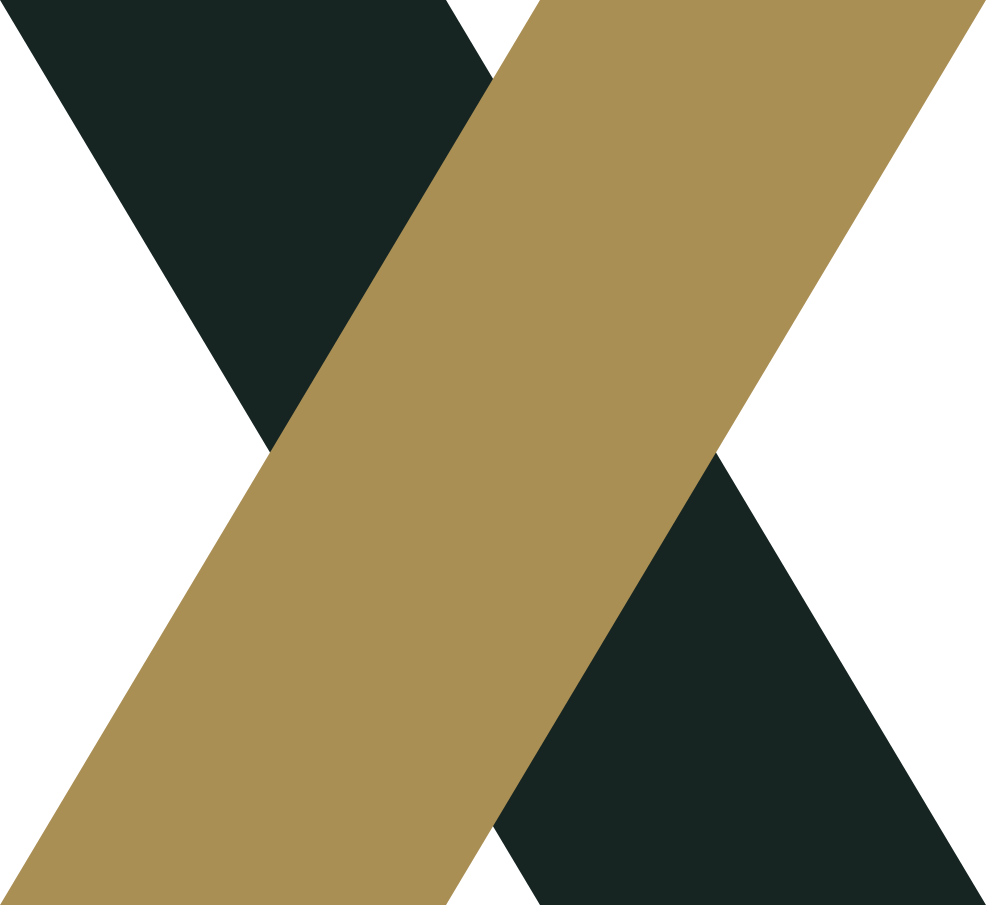